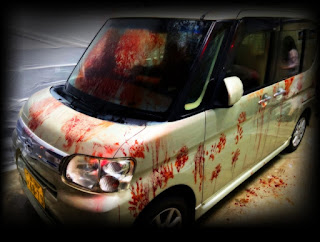 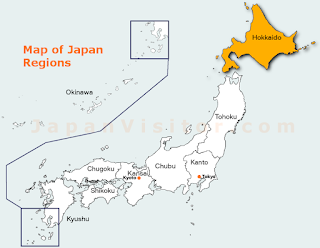 This island used to belong to the Ainu, who are the indigenous people of Japan. Some of them still live there.
Here's an article on the Ainu:
Ainu: The Indigenous People of Japan
More Links:
Japan Guide: Hokkaido
Visiting Hokkaido Japan: 14 Essentials to Know Before Traveling to Japan's Wild North!
Hokkaido, Japan: So Cool It's Hot
Golden Kamuy is a popular manga that involves a portrayal of the Ainu (I have never read it though 😆✨)
*2 Kyoto is located in basin and is surrounded by mountains. Therefore, it is very hot in summer and very cold in winter.
Hokkaido, on the other hand, is close to Russia and tends to have cool weather all year round.
*3 Medium --- the story doesn't mention the gender of the medium, but I just imagined it was a female medium.
There are famous mediums in Japan called Itako, who are blind women with an ability to communicate with the dead.
See Meeting an Itako -- Spiritual Medium
Incidents at 2chan