*Follow Me on Twitter @Saya_Underworld
*Follow me on Instagram https://www.instagram.com/saya_in_underworld
(Translated and arranged by Saya)
✨⭐🎄 Happy Holidays everyone!🎄⭐✨I forgot to write this before but this story is meant to be a kind of Christmas gift to you all! 😆💓✨Love you lots! Enjoy the story!❄️❄️❄️⛄⛄⛄✨ 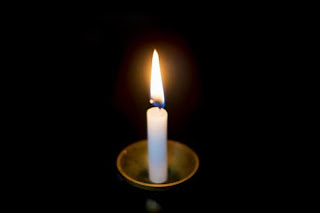